The power crisis in the country has become more serious.

Due to this the power station has been shut down under security measures. According to the WAPDA spokesperson, the reasons for the closure of the tail race tunnel are being ascertained.

Once the reasons are known, steps will be taken to remove the closure of the tail race. 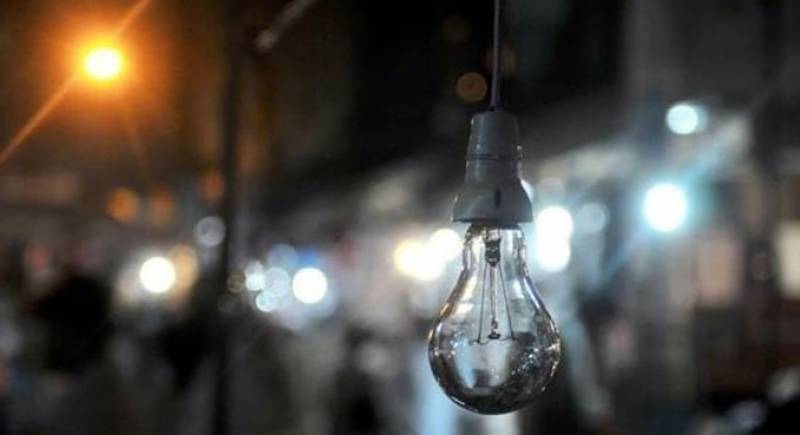