The students who were partying in the joy of the end of the exams fell asleep.

East London: Twenty-two students have been mysteriously found dead in a nightclub in the southern South African city of East London.

South African officials say the tragic incident took place at a nightclub in East London’s Scenery Park, where students had come to celebrate the end of the school year, according to the World News Agency. As soon as the incident was reported, a large number of parents and citizens reached outside the nightclub. Police say the bodies of 22 youths, aged between 18 and 20, were found at the nightclub. The bodies were taken to a hospital for an autopsy.

Police said the bodies were lying under tables, chairs, and floors and there were no signs of torture or injuries on the young men’s bodies. Officials said that the cause of death of the youth has not been revealed so far and an inquiry committee has been formed to find out the reasons. 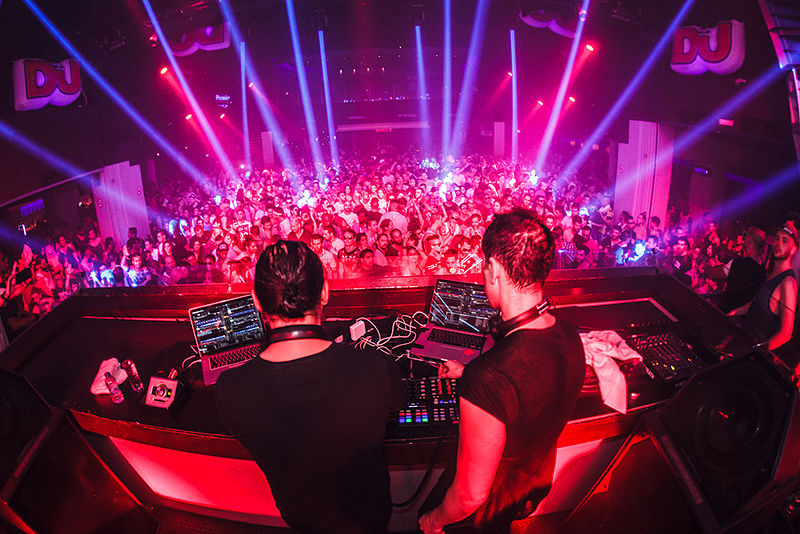