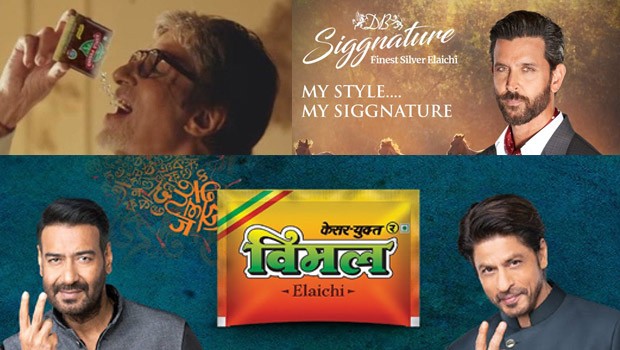 In a petition filed in a Bihar state court, Amitabh Bachchan, Shah Rukh Khan, and Ajay Devgn have been held responsible for promoting Gutka and tobacco use.

Before appearing before the Chief Judicial Magistrate Muzaffarpur Court against these actors, a social worker named Tamana Hashmi had claimed that the public was being encouraged to use tobacco through artists in Gutka advertisements.