Trains from Karachi are delayed, schedule a new time.

The spokesman of Railways released the times of trains departing from Karachi.
According to the spokesperson of Railways, Pakistan Express will leave at half past one instead of one o’clock in the afternoon. 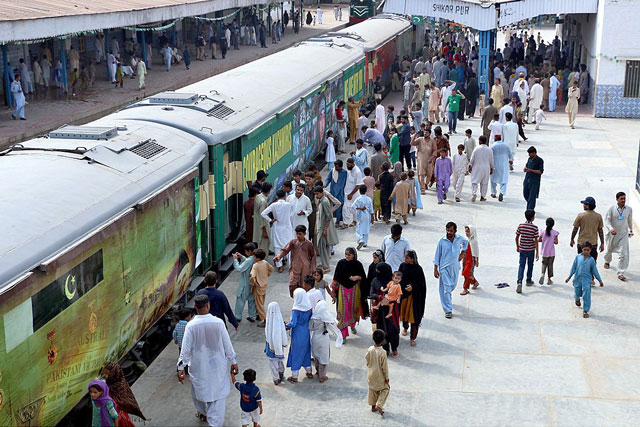