The federal Minister Asad Umar announced today in a meeting that people who are still unvaccinated won’t be allowed to travel from train after October 1.Corona cases are still very high after the 4th wave hit the country. Only 35 million have been vaccinated up till now whereas the target is 70 million till the end of year.

According the latest news there are 4000 new cases and 64 deaths are reported. The death troll has crosses 23,000. People are encourage to get themselves vaccinated even with the confirmation message. There are more vaccination centers open 24/7 to facilitate the citizens. People are forced to follow the SOPs. The closed spaces are still closed. 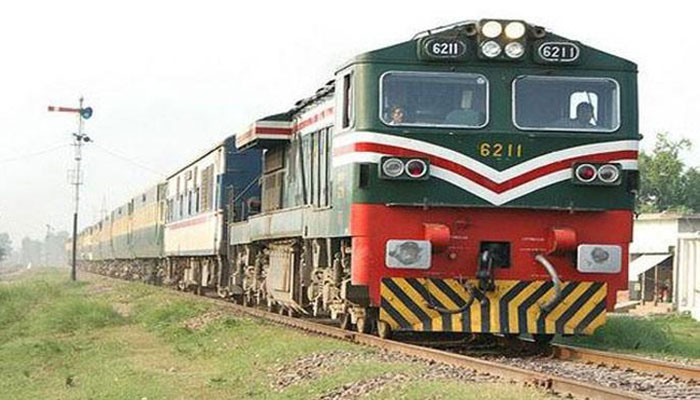