We did not leave Rana Sanaullah Dr. Yasmin Rashid 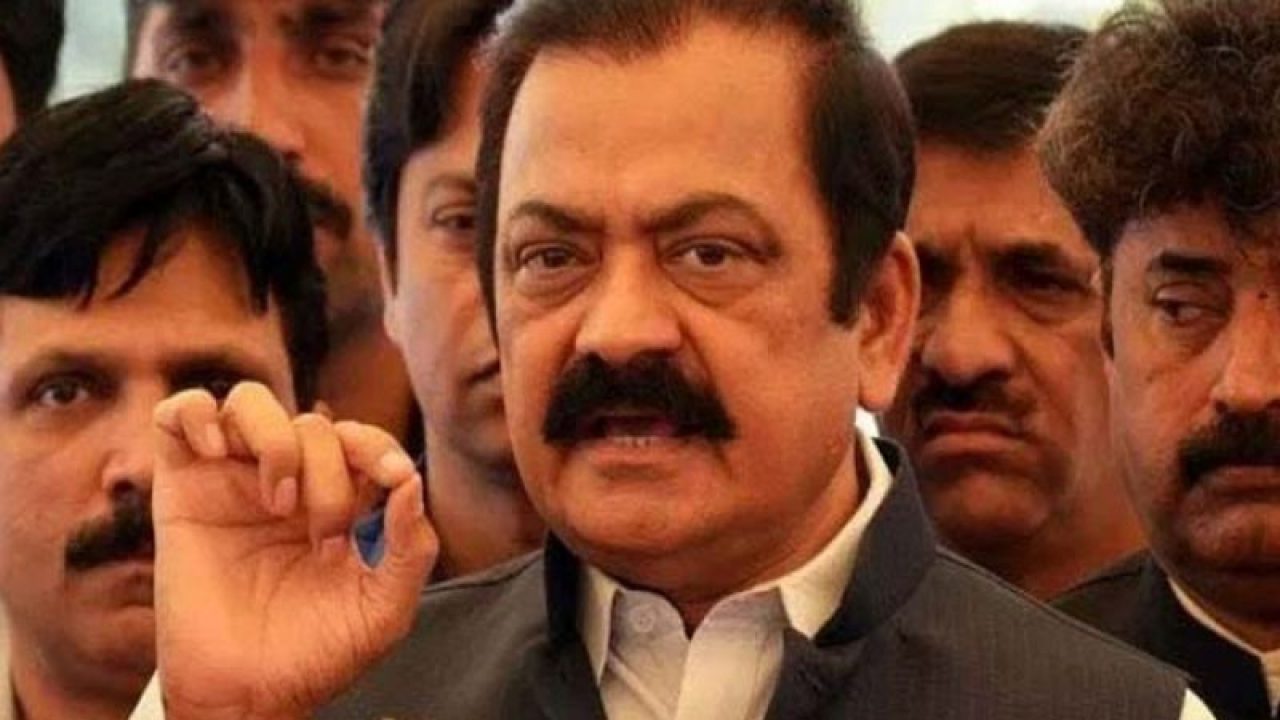 I will file a case against them, even if they kill people like us and issue a terror leaflet on us, it has become clear to people that they are fascists. 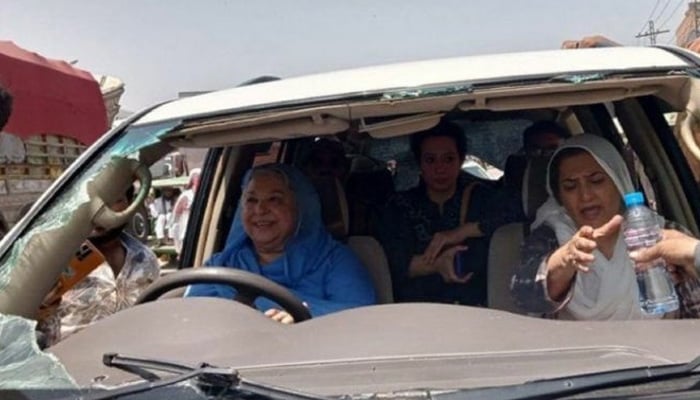