You will have to write a new constitution to knock out Imran Khan, Asad Umar.

Secretary General of Pakistan Tehreek-e-Insaaf and former federal minister Asad Umar says that you will have to write a new constitution to knock out Imran Khan. Now this government is feeling itself hollow inside, now we are seeing this last flutter. According to media reports, while holding a press conference in Lahore, Asad Umar said that the National Security Committee has said that there was clear external interference, Imran Khan stood against the closed room conspiracy, the people also came out, in the elections on July 17. The people of Punjab rejected the imported system. 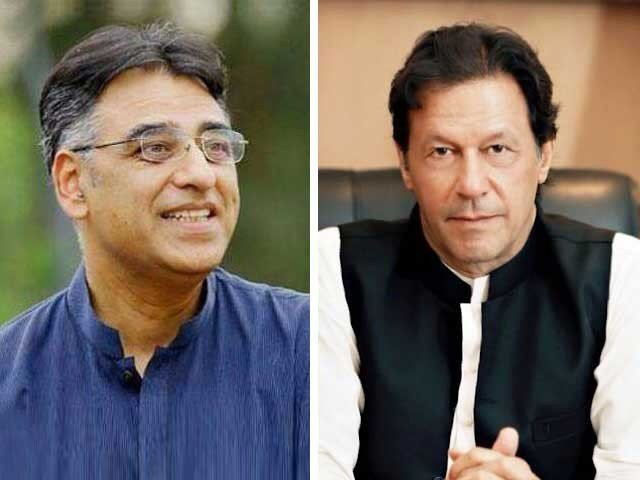